Work with the Tides


At times, the moon's jurisdiction can be far mightier than our own wills,
and mermaids may tatter their tails swimming against the tide.
A Survival Guide for Landlocked Mermaids by Margot Datz.

I wish I had this book years ago but I am not sure if I would have understood the
message without the years behind me.

This turquoise blue reminds me of the blue of  sea and all my sister
mermaids. 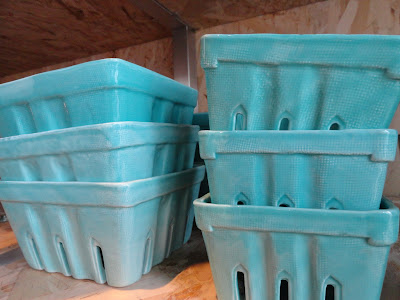 I am determined to be cheerful and happy in whatever situation I may be,
for I have learned from experience that the greater part of our happiness
or misery depends on our dispositions and not on our circumstances. 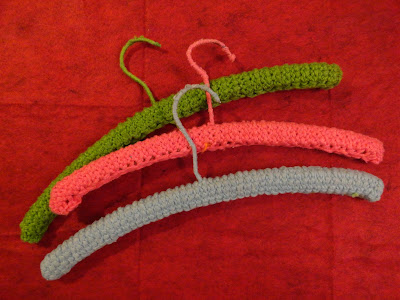 Homemakers of the past made even mundane things special.
These are treasures.  They reminding of the special women
that have gone on before.
Posted by Genie at 6:13 AM No comments:

Stuff that Keeps My Interest 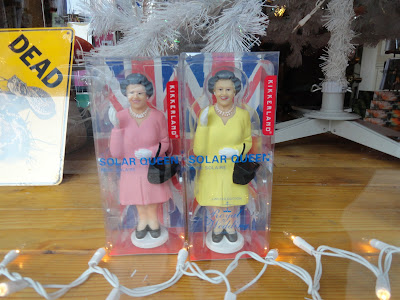 These are the random thoughts of a former homemaker.
A solar Queen waves from our visit to Nevada City.

Susan Branch's Love book is going out of print after 18 years.  Can it be possible?
Has so much time really passed?  When my oldest boys were little there were periods
where I felt extremely isolated.   The boys' daddy traveled extensively
for work, I didn't work outside the home and my family lived far away.  My feelings
of isolation were even deeper because I am not much of a loner.
I have never even gone to a movie alone. I don't enjoy shopping or eating alone.

In enters Susan Branch's cookbooks,  Mrs. Sharp's Traditions
from Sarah Ban Breathnach and Tasha Tudor. A new world expanded before me.
A world where I could nurture my creative soul and
the task of nurturing babies and keeping home fires burning.
These books validated the value and importance
of my homemaker existence. 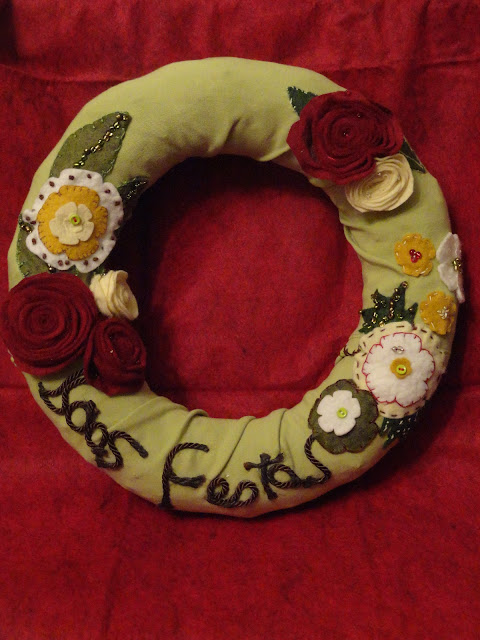 WooWee.  Why does it take so long to put all the Christmas stuff away?
Probably because I love it so much. It is hard to let go.  Here is my finished wreath.
Boas Festas...Merry Christmas and Happy New Year wrapped into two words.
Posted by Genie at 6:13 AM No comments:

Email ThisBlogThis!Share to TwitterShare to FacebookShare to Pinterest
Labels: Christmas 2011

It was a girlfriend fun day with a visit to the annual Road 2 California Show.
My swoon for booth was Nifty Thrifty Dry Goods,
Sorry for the poor quality phone photos. 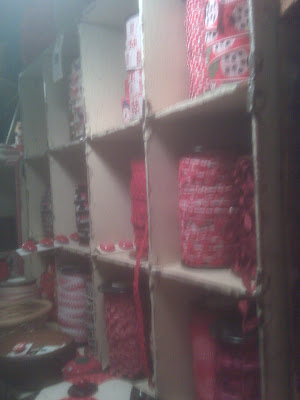 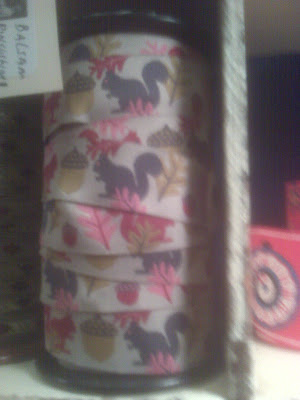 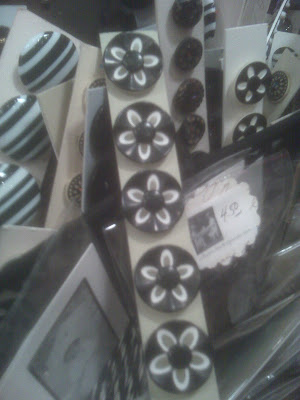 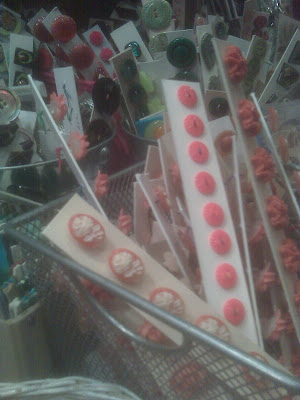 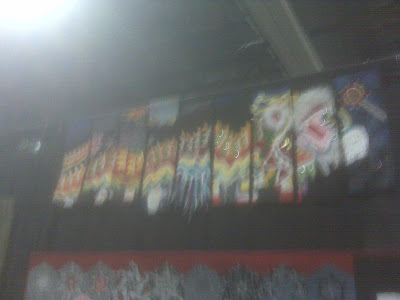 Email ThisBlogThis!Share to TwitterShare to FacebookShare to Pinterest
Labels: Fabric

from miss dietz's third-grade class   Advice for a Happy Marriage by debi dietz crawford and friends. Quite possibility the only marriage advice book you will ever need.  Pearls of wisdom and sweet eight year old illustrations.

This little jewel of a book came into our lives after only 5 short months of dating.
Now, I have to tell you, I did not plan on ever getting married again but if I was going to date I wanted it to be the sweetest journey of my life and I wanted to set the ground rules early. In the selection of a mate, you must aim high and not ignore any red flags.  No flinching.   Remember our mantra: Better alone then in bad company.

First piece of advice from the book:   "My advice is if there are two cupcakes and the man takes the one with not as much frosting he loves you."

and "to show you love each other, take the smallest cookie."

We still refer to all the sage advice as reminders not to fight, sleep together, have alone time, children, pets and kissing.  It is all in there. 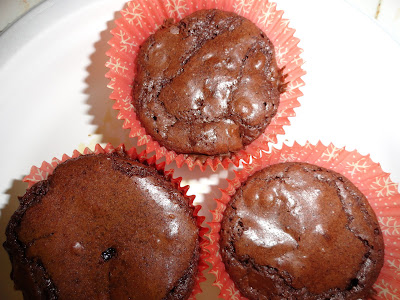 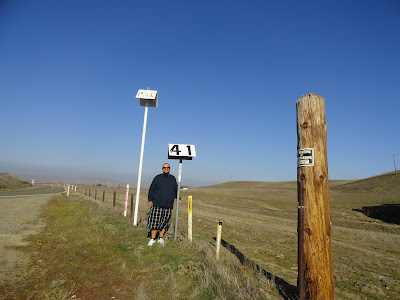 As we drove east on State Route 46 we noticed mile markers.
This one helped us commemorate Mr. Lee's birthday.
As Mr. Lee posed for his birthday picture,
a cow across the way mooed angrily at us.
Moo.  Get away from my sign.
Moo.  I said get off my property/
I yell back at her.
She started to run in the opposite direction but continued to look
back  and moo every chance she got. 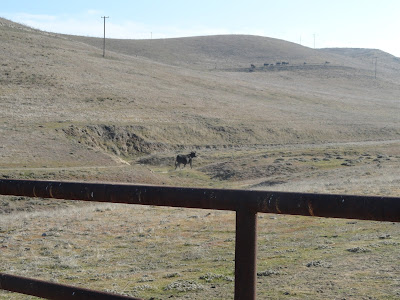 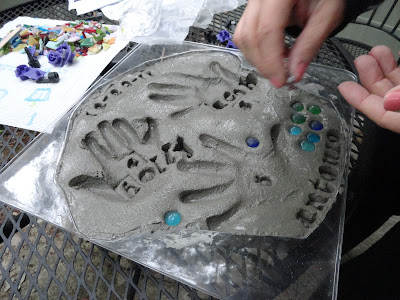 This stepping stone was created for my brother Joe. Christine, my niece,
places the glass stones.  The handprints include Holly, Jacob and Antonio,
my great nephew, their ages and the date the stone was made.

Always date your crafts.
Posted by Genie at 6:00 AM 1 comment:

Email ThisBlogThis!Share to TwitterShare to FacebookShare to Pinterest
Labels: Crafts 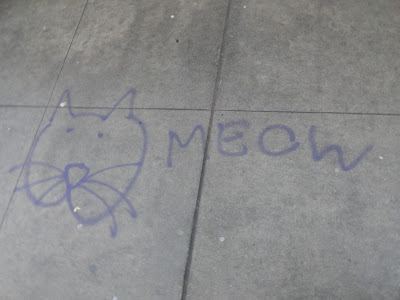 As any regular readers of this blog knows,
Mr. Lee and I had our first date on a Friday the 13th.
It was nearly 15 years ago
but the memory is still very vivid.  Meow, my darling.
each and everyday.  Our monthly anniversary ritual is very special.
Posted by Genie at 6:13 AM 1 comment: 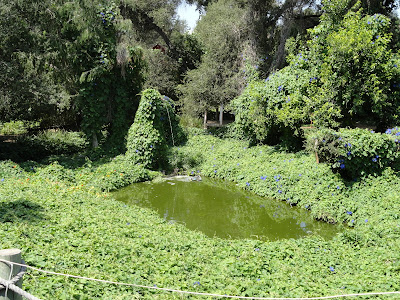 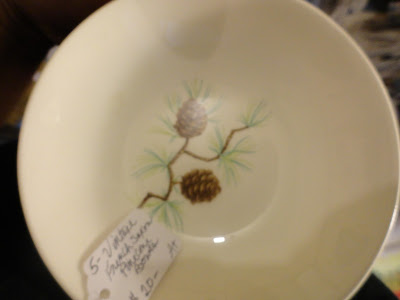 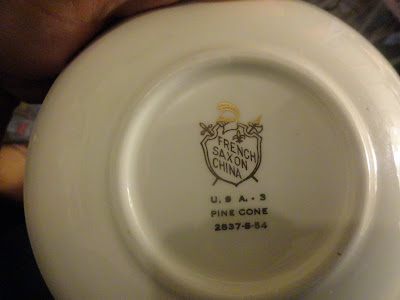 Broth is Good for Queasy Tummies

Holly, sweet baby, has been having flu symptoms.  My first thought was brat (bananas, rice, applesauce, and toast) but she won't have any part of it.  She informed me that she may never eat again.

My next thought was the broth my mother and sisters used to make when the household was under the  weather.

Green Broth
That's it.  You will have to play with the quantity of ingredients.   Varying amounts will depend on how many sickies you are feeding  and how strong you want your flavors.

Thinking about the green broth got me thinking about my mother's ever present garden. She always had green onions, parsley and mint in pots.  My little garden already has mint and parsley starting, but I need green onions.  Seeds for the green onions can go in the ground as early as February in southern California.

That is how inspiration strikes some times.

Our deepest fear is not that we are inadequate. Our deepest fear is that we are powerful beyond measure. It is our light, not our darkness that most frightens us. We ask ourselves, Who am I to be brilliant, gorgeous, talented, fabulous? Actually, who are you not to be? You are a child of God. Your playing small does not serve the world. There is nothing enlightened about shrinking so that other people won't feel insecure around you. We are all meant to shine, as children do. We were born to make manifest the glory of God that is within us. It's not just in some of us; it's in everyone. And as we let our own light shine, we unconsciously give other people permission to do the same. As we are liberated from our own fear, our presence automatically liberates others.     -Marianne Williamson

This sentiment will be held close to my heart as I journey through a fresh new year. 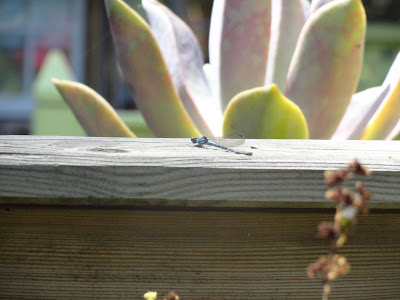 Email ThisBlogThis!Share to TwitterShare to FacebookShare to Pinterest
Labels: Quotes

For the next year, or until I lose interest, the Wednesday blog posted here will be on marriage.  No scientific proof: only my life lessons.  My failures, successes and simple antidotes on marriage.

Often people attempt to live their lives backwards: they try to have more things, or more money, in order to do more of what they want so that they will be happier.  The way it actually works is the reverse.  You must first be who you really are, then, do what you need to do, in order to have what you want.
-Margaret Young

And so it is with a good marriage.  You must first be who you really are, you must be willing to allow yourself to be hurt, and you must be able to simply let go. This will sound trite, but I came to this conclusion after watching Moll Flanders the film way back in 1997.  Any possibility of a future marriage could only be satisfying if I could experience love in the same way. Lee watched the file with me indicating, "I only want to be loved if I can be loved like this."

"Better alone than in bad company."  My oldest sister, Mericia, used to say and it is true.  To have a good marriage you can not be needy.  Read carefully, you must be willing and able to stand alone, to be a whole person on your own and not compromise in the selection of your mate. 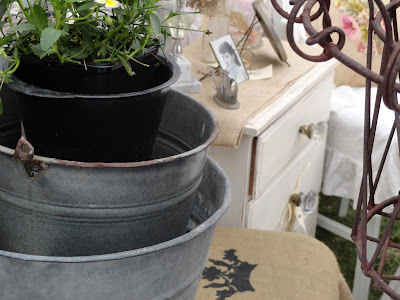 My family is riddled with "Jose" not ho-SE in Spanish but zho-ZE in Portuguese.  To distinguish the many zho-ZEs in my family my brother Joe was always "Felix" at home. Not the English pronunciation of feelix but pronounced  feliz with the z sounding like sh.  Say felish.

Felix was my paternal grandmother's maiden name and it sounds lovely in Portuguese. Almost anything sounds better in a romance language.

If we lived near we would all give you a big hug. 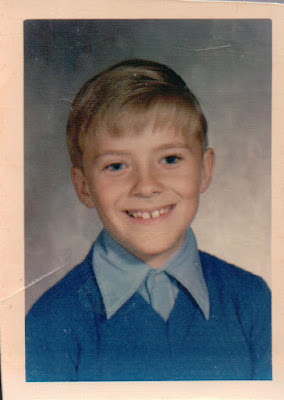 This little jewel is located in San Luis Obispo.
The owners could not understand our fascination with hardware stores.
It is the nostalgia for simpler times.
It is the sweetness of growing up in a small town where people really did know your name,
where people said things like excuse me, please, thank you,
and customer service meant something. 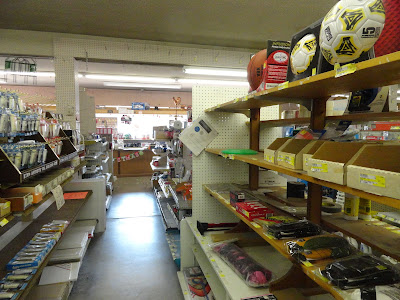 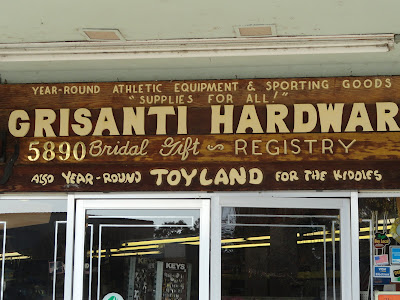 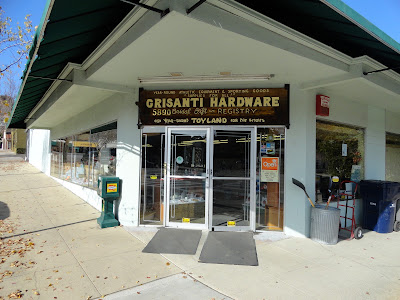 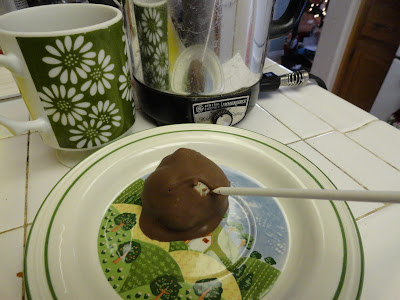