Years ago my oldest son's father told
our son he would never be successful.
At least, not as success as he was. 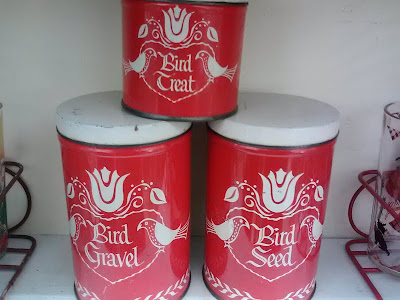 Here was a young man I had advised
to follow his passion not money.

A young man, raised to believe the measure of a
man was not based on how much he earned but
on his character.

I believed it then and I believe it now.
My parents would be defined as the
working poor today.
They were honest, hardworking, God fearing.

Hearts full of generosity and kindness.
Both gifted to provide assistance.
My mother with people and my father with animals.
I will always honor their example.
Recalling and supporting their principles.
A no nonsense couple.


Thank goodness we have a written history
of common sense. 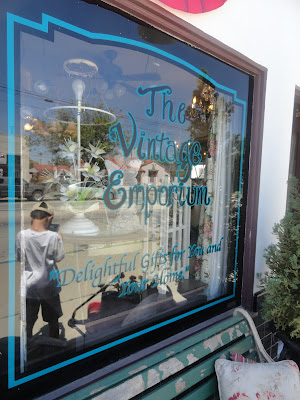 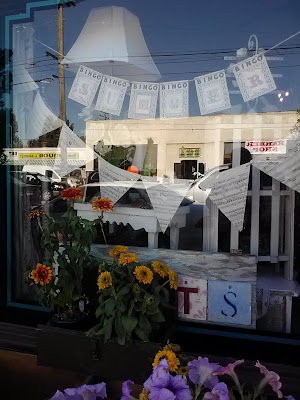 Who else misses the moderates of  the past?

Should any political party attempt to abolish social security,
unemployment insurance,
and eliminate labor laws and farm programs,
you would not hear of that party again in our political history.
There is a tiny splinter group, of course,
that believes you can do these things.
Among them are H. L. Hunt (you possibly know his background),
a few other Texas oil millionaires,
and an occasional politician or business man from other areas.
Their number is negligible and they are stupid. 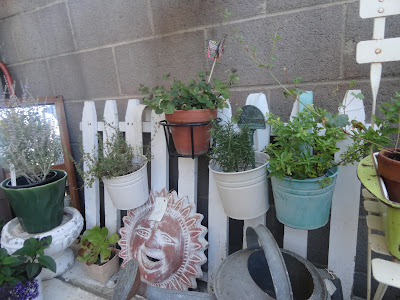