My mother and father were married 42 years
when my father passed away. Married
on this date in 1946. They had five
children and immigrated to the States.
Brave.

Mother cared for father through six
heartbreaking years of Alzheimer's.
She was proud to say she only had
one man in her life and recalled
his full name even when she had forgotten mine.


My parents were high spirited and spoke in
loud often argumentative voices.  They, however,
never uttered the word divorce.  They were faithful.
My mother would say the worse thing in marriage
is jealously and the best is peace. 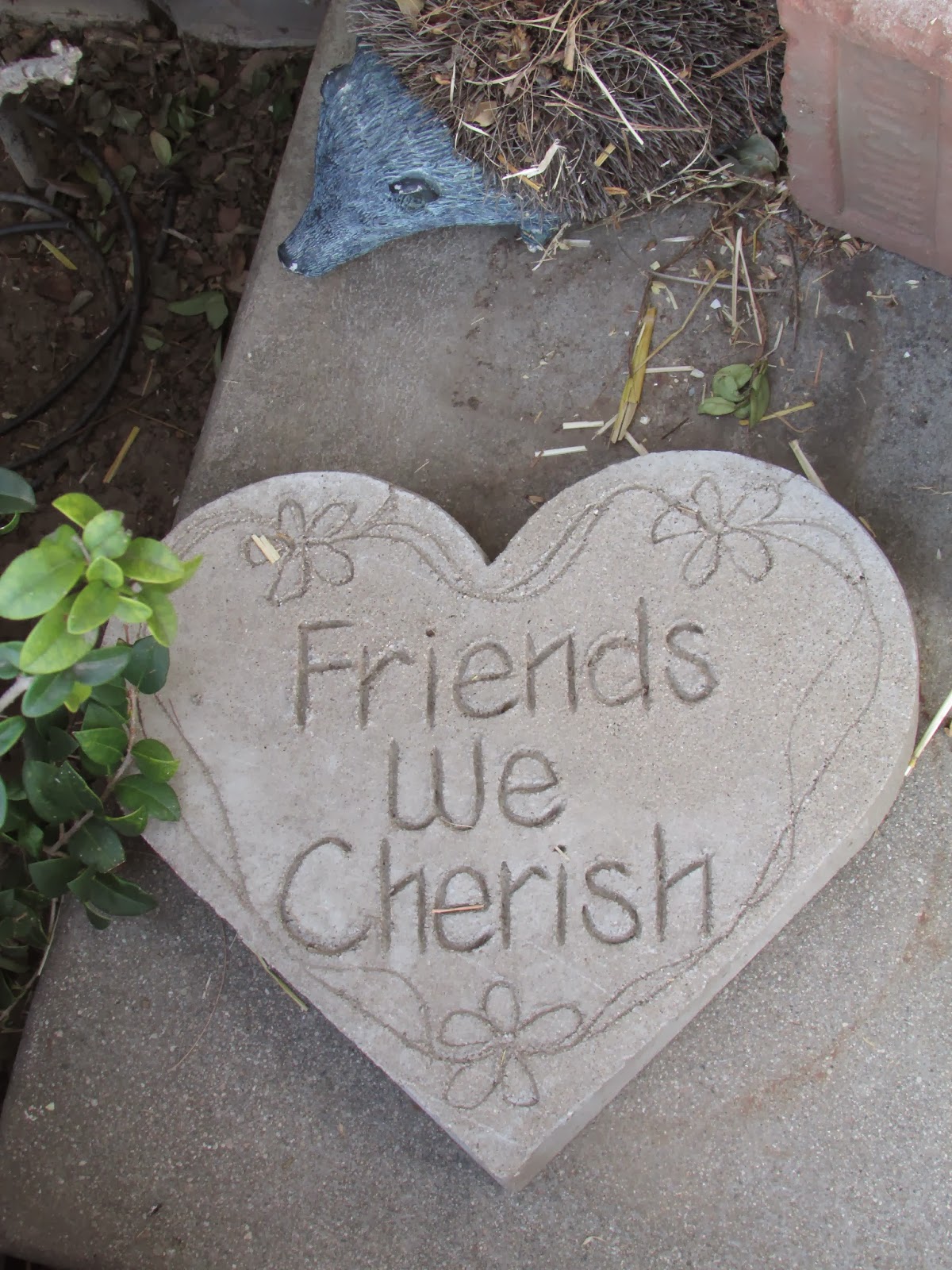 My father was a man's man, talented storyteller,
gardener and animal whisperer.  The tears roll
as I reminiscence.  I could never suffer abuse at
at the hands of a man because my father
treasured me. 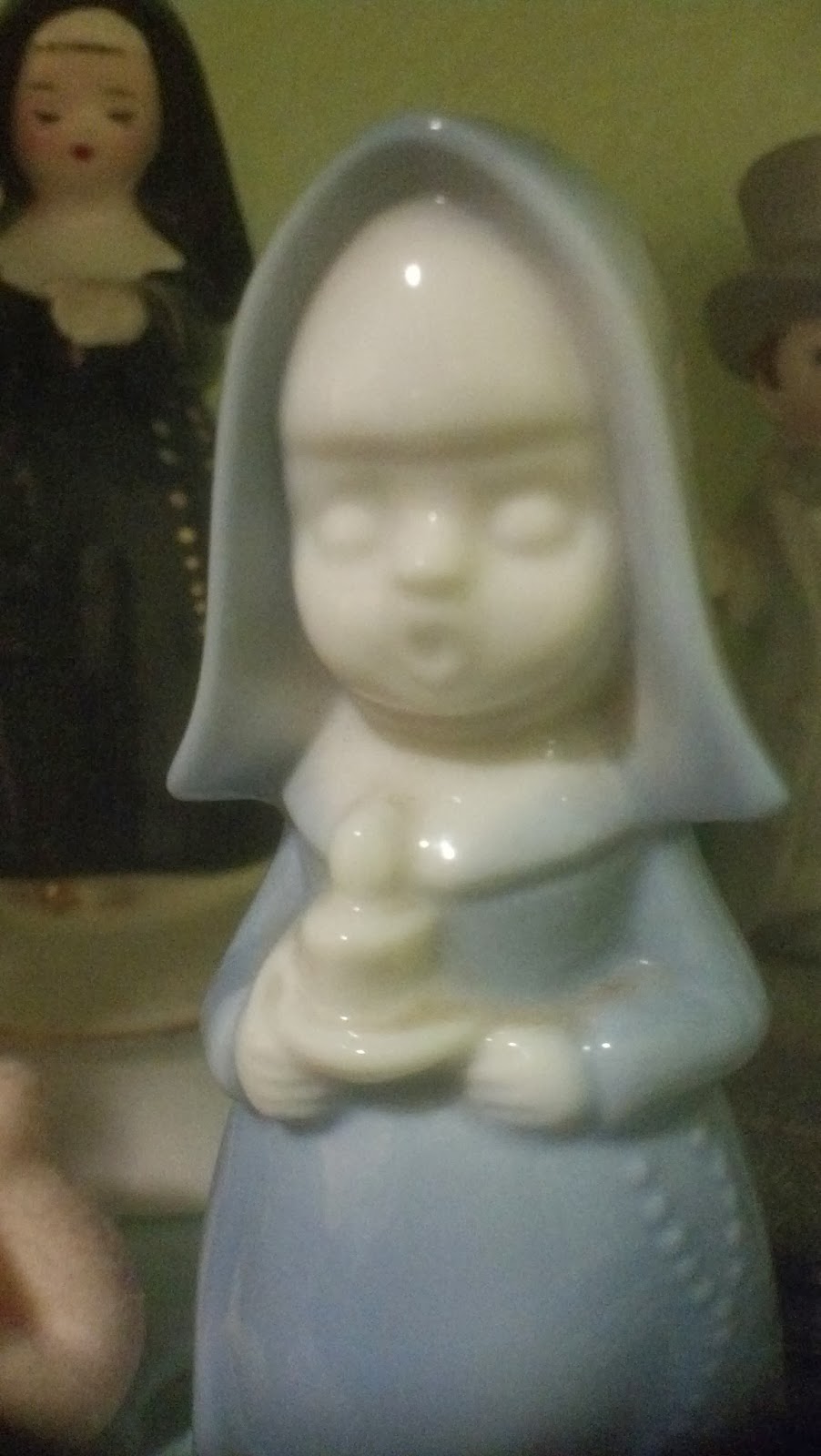 My mother's calling was as a caregiver to people.
Mother's greatest regret was not becoming a nurse.
She taught me to live without regrets.

They were both strong willed, compassionate,
and generous souls.  They were honest and
proud of their children and would have been
married sixty-eight years today.