Whew, what a year indeed.
A year of severe pruning.
In the end my blessings were there all along.
Love of family and friends.
And the casting of crowns.
Amen. 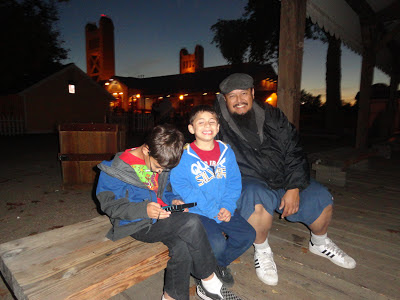 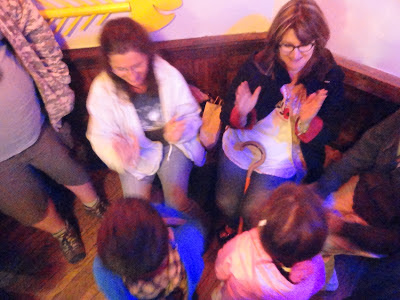 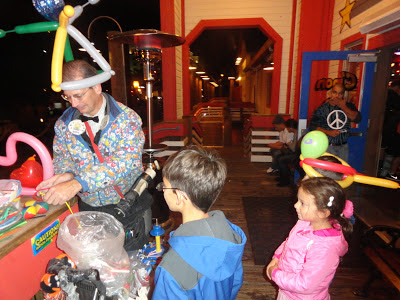 4.Surrounding the throne were twenty-four other thrones,
and seated on them were twenty-four elders.
They were dressed in white and had crowns of gold on their heads.
5 From the throne came flashes of lightning, rumblings and peals of thunder.
Before the throne, seven lamps were blazing.
These are the seven spirits of God.
6 Also before the throne there was what looked like a sea of glass,
clear as crystal. In the center, around the throne,
were four living creatures, and they were covered with eyes, in front and in back.
7 The first living creature was like a lion, the second was like an ox,
the third had a face like a man, the fourth was like a flying eagle.
8 Each of the four living creatures had six wings
and was covered with eyes all around, even under his wings.
Day and night they never stop saying:
"HOLY, HOLY, HOLY IS THE Lord GOD ALMIGHTY,
WHO WAS, AND IS, AND IS TO COME."
9 Whenever the living creatures give glory,
honor and thanks to him who sits on the throne
and who lives for ever and ever, 10 the
twenty-four elders fall down before him
who sits on the throne, and worship him
who lives for ever and ever.
They lay their crowns before the throne and say.
Posted by Genie at 7:47 PM