Treasure Hunting in the Central Coast

I want MY CHILDREN
to have all the things I couldn't afford
then I want to move in with them.

During the Memorial Day weekend, we
were mindful of all who gave the ultimate
sacrifice. With a son serving in the Army,
it is never too far from our minds, all the
families who sacrifice so much for peace
at home.  For their service and sacrifice
we are ever grateful.

California is blessed to have the historical
missions . 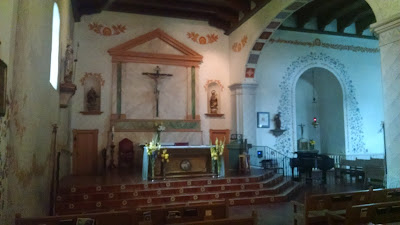 The SLO Mission Courtyard, houses
the Santa Maria-type barbecues. This type of bbq may be found
through the central coast region of California, in church courtyards,
restaurants,  and even outside supermarkets. 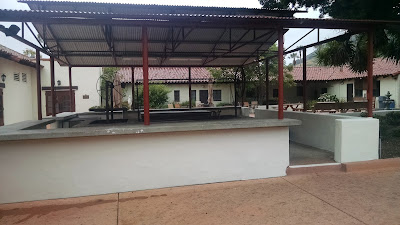 The hydrangeas (or hortencias like my mother called them)
are a deep pink from lime in the soil. Where the hortencias
I am accustomed to are the blue flowers so common in the
Azores.  The blue hortencias  require aluminum-sulfate in the soil. 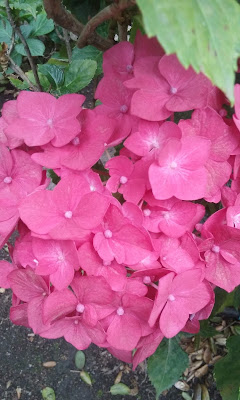 This mission's grounds are compact but well maintained. 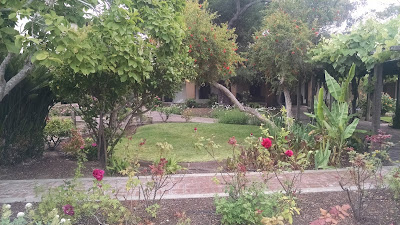 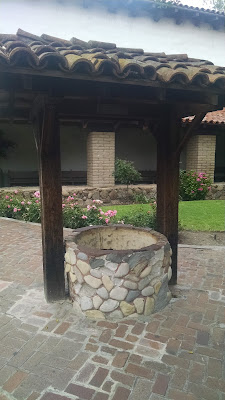 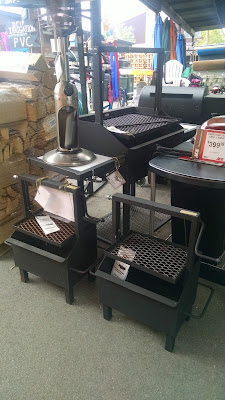